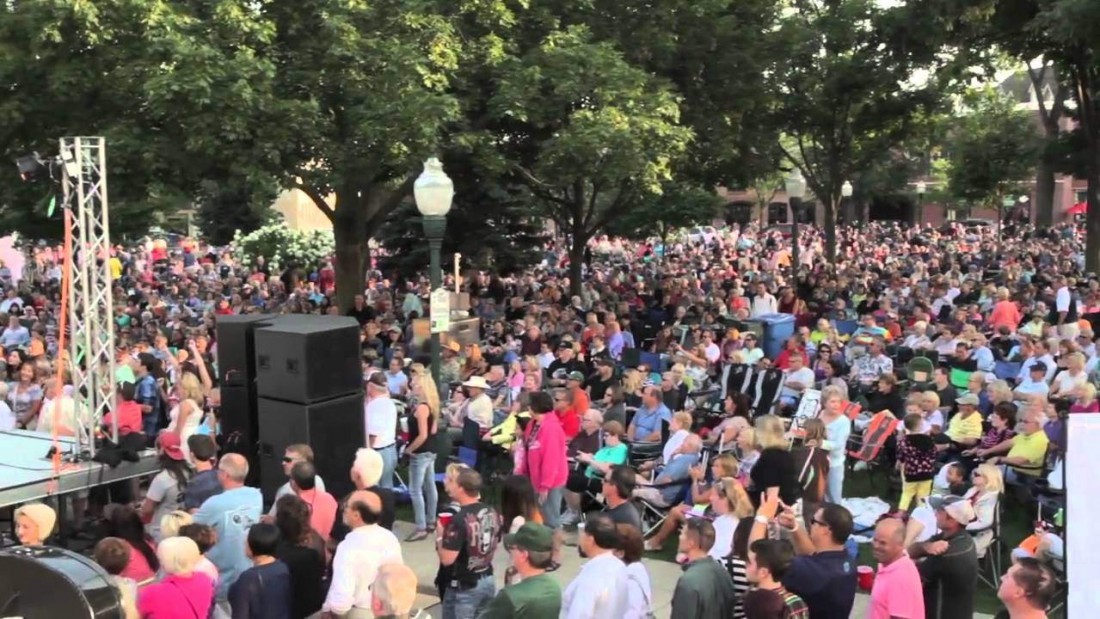 May 13, 2016 In Local, Uncategorized By michaelmcclure

Downtown Plymouth “Music in the Air” Returns for 2016 #DTP

The warm weather is finally coming back to southeast Michigan, and that means it’s time for the return of downtown Plymouth’s annual “Music in the Air” concert series. Long a favorite of residents from Plymouth, Northville, Canton and other local communities, the series kicks off on May 27, 2016 and runs through September 2, 2016.

All concerts take place in Kellogg Park in the heart of downtown Plymouth (surrounding by Penniman Avenue, S. Main, S. Union and Ann Arbor Trail) and are free to the public (see image below).